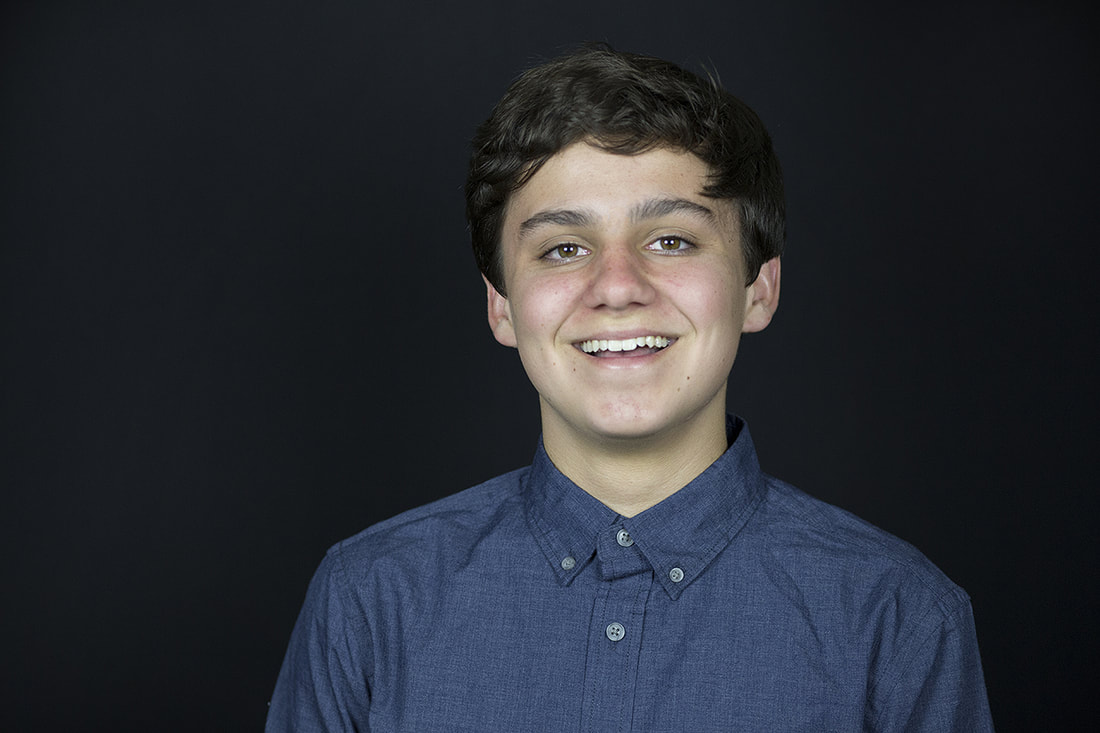 My name is Eli Staub. My love for the arts began at a very young age, when I participated in my first elementary school variety show in first grade. Since then, I have performed on the stage in plays, musicals, recitals, award shows, and concerts, exploring various roles both comedic and dramatic.

During high school, I performed in a record-breaking 13 plays in my drama department, having been recruited for the school's spring play George Washington Slept Here while still in middle school. Throughout my time in drama, I played roles such as Billy Flynn in Chicago, Dill in To Kill a Mockingbird, Shakespeare in Shakespeare in Love, and won the coveted "Best Actor" award for playing Christopher Boone in The Curious Incident of the Dog in the Night-Time at the California-wide CETA theatre festival in January of 2020. I also was a rare four-year member and president of the school's advanced traveling show choir, "Powerhouse," performing in Florida, Virginia, Washington D.C., and Boston.

While performing arts have always been a passion of mine, I ultimately see that my storytelling and artistic talents are luckily better suited for my strongest passion, filmmaking.

My first short film, Noted, which I made in seventh grade (see the Films section of this website) won the "Best Child-Produced Film" at the Chicago International Children's Film Festival. Since then, I have written and directed various short films and PSA's, screening at venues such as Comic-Con, or the CETA theatre festival, wherein I took first place for my PSA "Don't Walk" in 2019, and took both first and second place for my films Still and Stalling (respectively) in 2020.

I am now following my dream of becoming a cinema student at the USC School of Cinematic Arts, majoring in Film and Television Production.